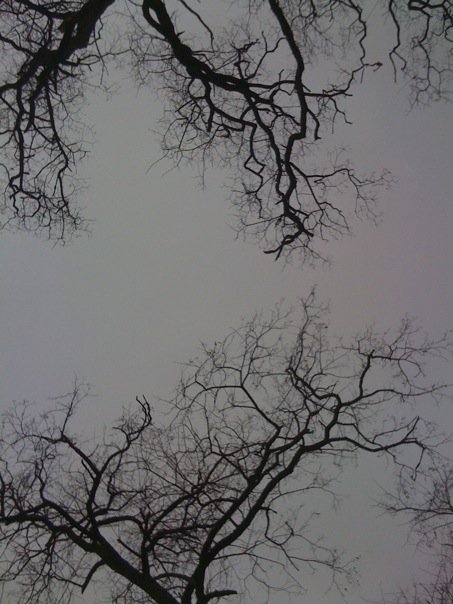 Those who have been or are engaged in spiritual community are not traditionally into politics. Those who are engaged in politics are not likely to call themselves spiritual. This is a broad generalization, but something I’ve observed over the years.

People are often given the advice to drop the news altogether, and I am likely to agree, if by news they mean mainstream media, Fox News, MSNBC, CNN.

As mentioned previously, I get my news from independent media, which by any account, lacks a spiritual perspective, perhaps because the news itself is devoid of empathy of compassion.

As I was growing up, our household was into spiritual studies, while also engaging in left wing political activism. These two activities rarely merged. They were mutually exclusive.

We have reached a spiritual crisis in America. The rate of heart disease has skyrocketed in part because people have shut down their ability to accept and love one another, or themselves.

The high fat American diet plays a major role in heart disease, as well as a sedentary lifestyle and lack of exercise.

I just resurrected my old blog Prayer Prescriptions. As much as I am able, I will post on both blogs and link them heart to heart. Politics and matters of the spirit benefit from prayer, meditation and a contemplative daily life.

Each day is an opportunity to begin anew: to laugh, love and grasp the beauty that everywhere surrounds us.

Throughout the day, let us remember to say special prayers for the people affected by the chemical poisoning in Syria. Their pain is our pain. Their liberation is also ours.

May the benevolent spirits make the journey between worlds a fearless one.

We can decry Trump forever but until and unless the Democrats get with the program in alignment with working people and struggling masses, Trump will win again.

Only Bernie Sanders is addressing this issue, along with my favorite independent media sources, outlined on this recent post. I forgot to add Lee Camp of Redacted Tonight.

The oligarchy and plutocracy is in control here in the USA. This means the 1% wants to take our freedoms and money away to make themselves richer. They’ve already essentially done this for decades in the making. Trump is a symptom of this phenomenon.

Would the corporate democrats rather lose to Trump than win with a progressive democrat? Seems so, at great expense to a democracy existing in name only.

Freedom lies at the heart of these questions. When our family friend Ammon Hennacy was imprisoned for not paying the WW1 war tax, he came to a vital realization: freedom lies in the heart, mind and soul of the individual.

The warden was a controlling individual and disturbed Ammon’s ability to be at peace within himself. When he had his awakening, he forgave the warden. Suddenly, the warden and Ammon could communicate on a human level.

What about the democrats? Here is Jimmy Dore going on a classic rant against the Corporate Democrats:

Is it wise to ignore politics altogether?
We survived the 2016 elections, in that we are still breathing. Please remember to breathe deeply and mindfully.
I predict the CIA and mainstream media are colluding against Donald Trump in the name of Russia, Russia, Russia.
As mentioned in Day #2 of this blog, Ray McGovern came to town, ex CIA operative, now anti-war activist. In the question and answer period, I asked him to elaborate on the Russia mania being disseminated by Main Stream Media and the Corporate Democrats.
He smiled and said he can imagine Hillary and her team at the Democratic National Convention, after Wikileaks revealed the theft of the election from Bernie Sanders.
He said they had to blame someone, so the Russia narrative was born.
Wikileaks also revealed in the Podesta emails how Trump was elevated by the press and The Hillary campaign, thinking the people would naturally vote for Hillary over Trump who presented himself in a hideous manner. Hillary was so confident in this maneuver she stopped campaigning. She did continue raising money from her corporate donors in the Hamptons, however.
Ray McGovern said if Bernie would have been given the nomination, which was rightfully his, Bernie would have beaten Trump 11/16.
Here is Ray McGovern and HA Goodman on a recent Crosstalk about the Russia Mania:
General Michael Flynn is asking for immunity from the FBI in exchange for his recent communication with a Russian Diplomat. Later on today, reportedly the immunity was denied.
Many of us have given up on Mainstream Media. They feed the frenzy of fear and propaganda the powers that be want you to believe.
So we’ve turned to Independent Media for our news. My favorites are Tim Black, HA Goodman, Stacy Herbert and Max Keiser of “The Keiser Report,” the Sane Progressive, Mike Papantonio, the Humanist Report with Mike Figueredo, Jimmy Dore of the Jimmy Dore Show, Jordan Chariton of The Young Turks, Abby Martin (here is Tim Black’s recent you tube interview with Abby Martin)  The Way With Anoa, The Benjamin Dixon Show, Jeremy Scahill, Glenn Greenwald, Lee Fang, Zaid Jilani, Michael Tracey, Thom Hartmann, Democracy Now with Amy Goodman, RT News.
I may not agree with everything these outlets publish, but I respect all of them. And there are many more.
Independent Media allows me to continue absorbing the news. Twitter is one of my favorites, too, because all of my independent media favorites flash across my timeline. All of these outlets were formally for Bernie Sanders. Many sprung up in response to the strong progressive voice of the Sanders campaign.
It is up to me to spiritualized the news and in turn, spiritualized my life. I refuse to ignore the state of our union and our planet. We must tune into the life forces overseeing the Universe and we must pray for peace and healing, first of all, within, through prayer and meditation.  The outer world will evolve accordingly.